It was a great privilege to be able to catch up with the Las Vegas Bonsai society at their annual show.
The society meets every 2nd Wednesday monthly all year round and puts this show on for one day at the same location every year.
The guest speaker was Todd Schlafer doing a demonstration on a Juniper over rock. 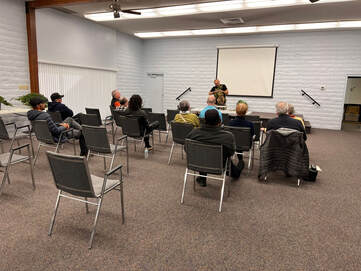 Todd Schlafer Demonstrating
​There was a small display of trees including a Mame Pine recently acquired from the Kokufu exhibition in Japan. 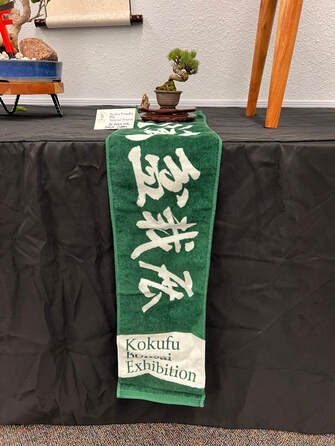 Mame Pine from Kokufu
​It was good to see the variety of trees and some accents I've not seen before.
​The hosts were incredibly friendly and I was able to pic up a T-shirt and some Las Vegas related bonsai magazines.
Russ Wheeler
The Bonsai Boys