This event organised by Geoff Hobson of Blackmore Vale Bonsai Group happens every year at the same location, just a short drive from Shaftsbury town centre, easily accessible with plenty of parking. The doors opened for registration at 0930.hrs with sellers arriving and early viewers perusing the sales tables, the main auction containing just over 200 items got under way at 1100.hrs. The auction ran until 1300.hrs at which point we had an hours break for lunch, Geoff organised a fish and chip van which many people complimented for value and quality. The afternoon session ran for about another 2 hours, with most people settling up their monies at about 1600.hrs. Its great to attend an event having travelled some distance and find that none of the trees had disappeared early in the morning, there was plenty to see and as long as you were there by 1100.hrs everything was available to bid for, well worth the visit.
The organisers are to be thanked for such a well organised event and we look forward to next years auction 16Oct22. 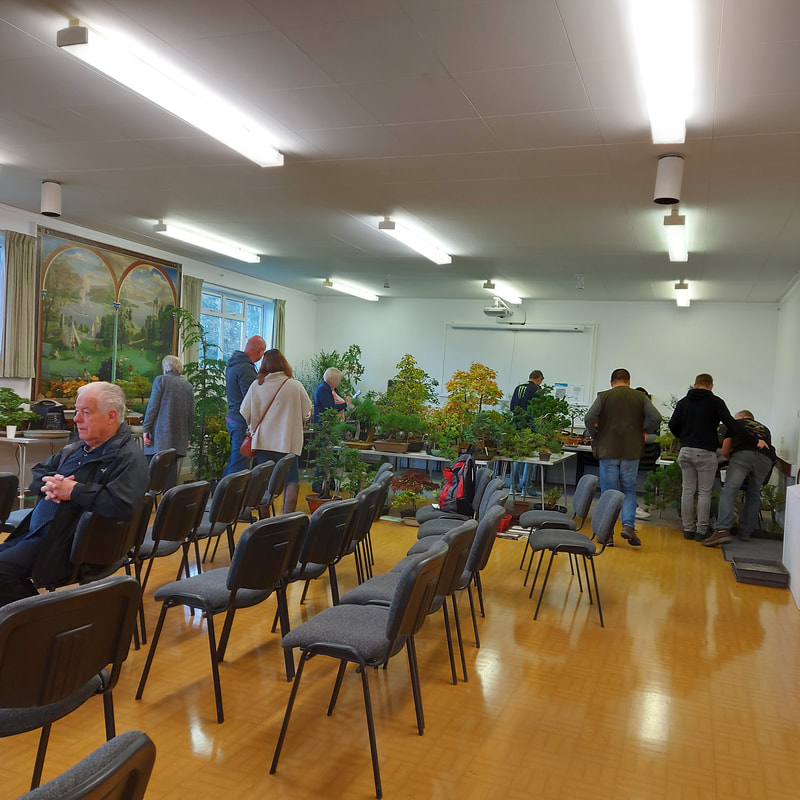 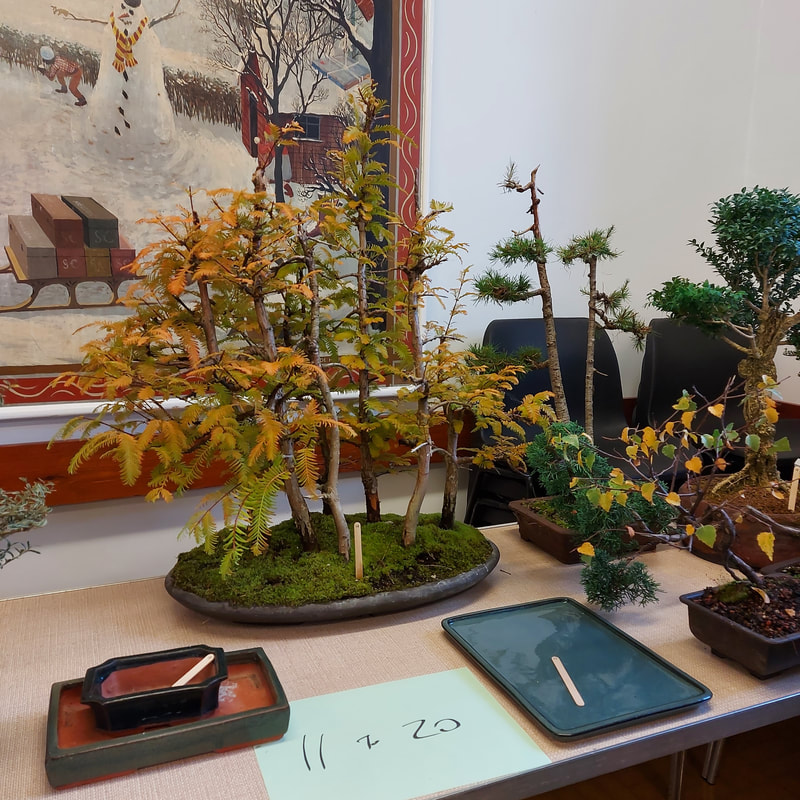 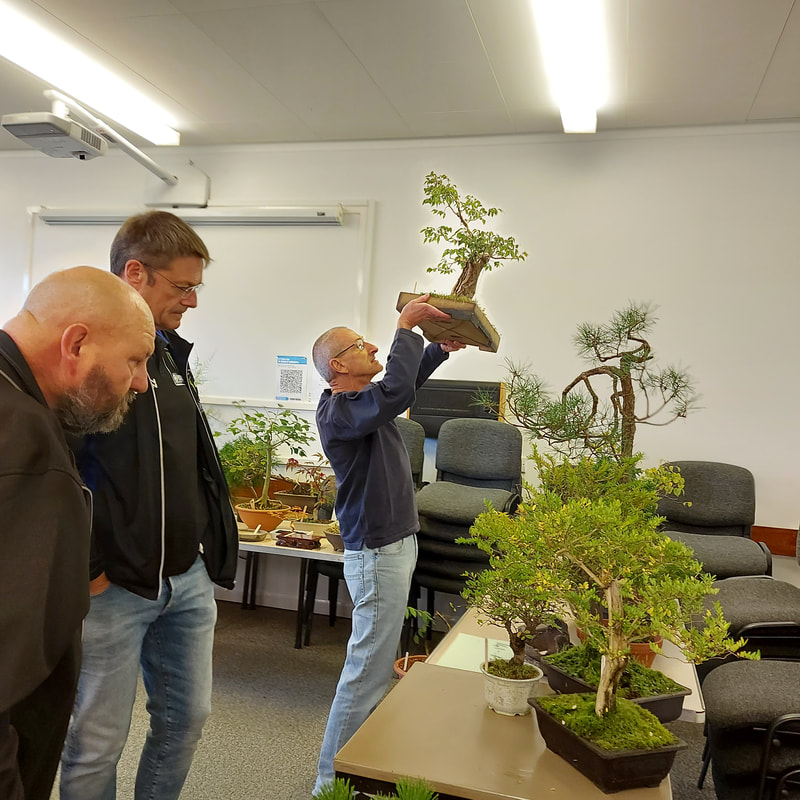 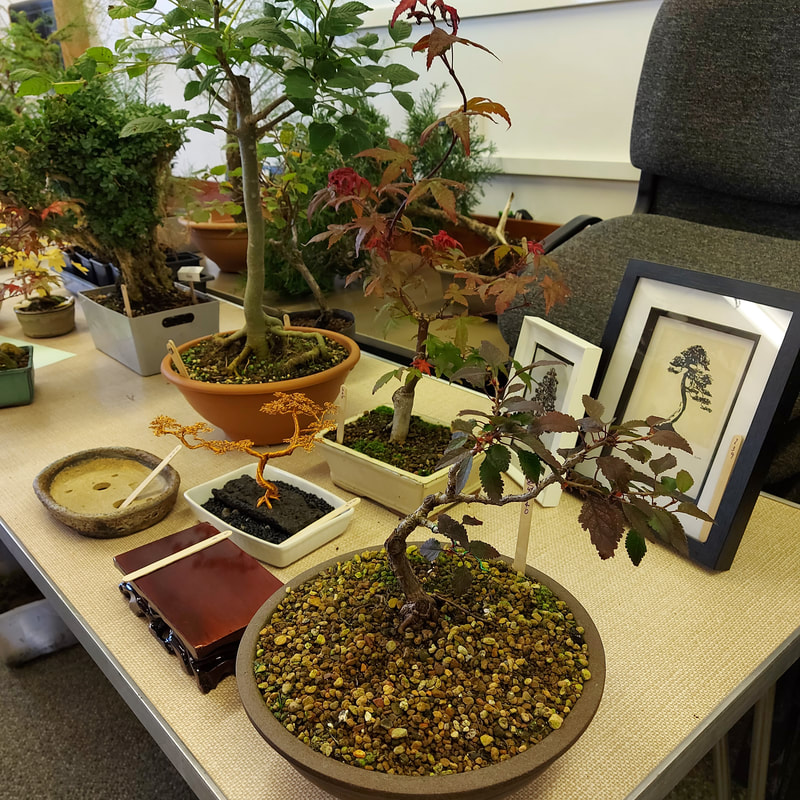 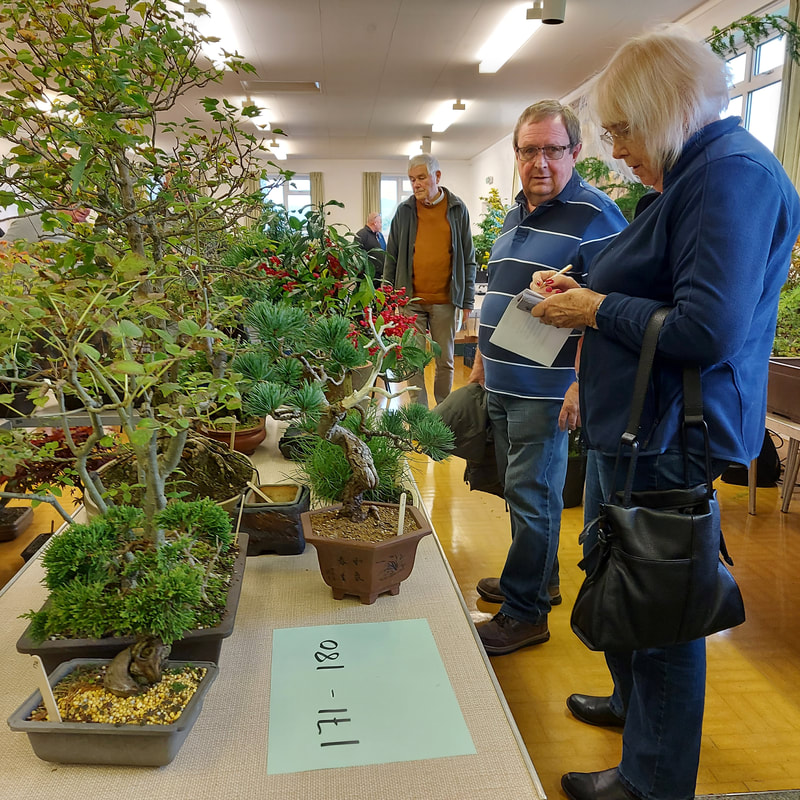 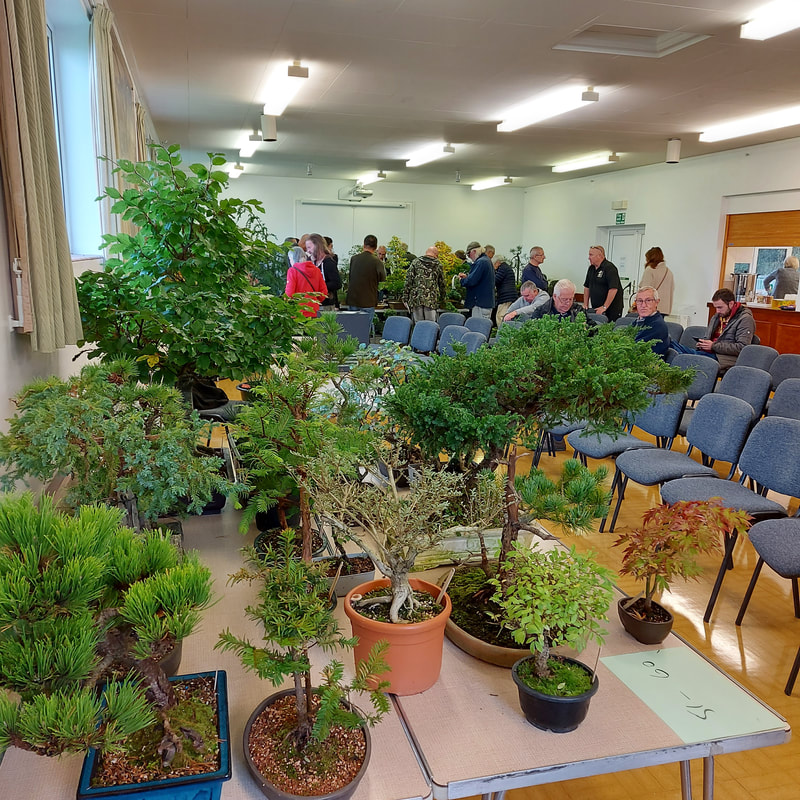 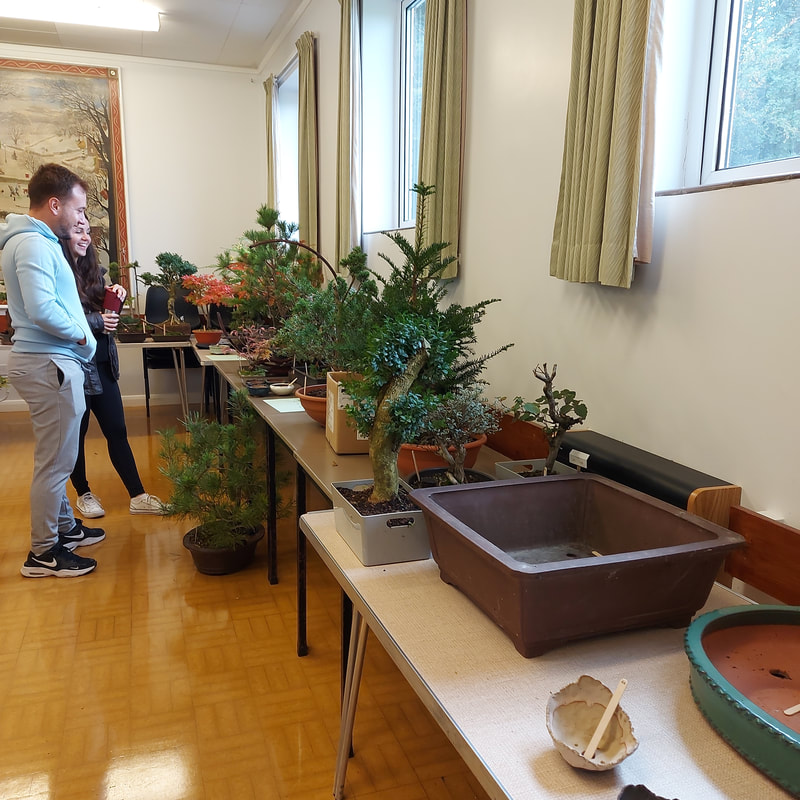 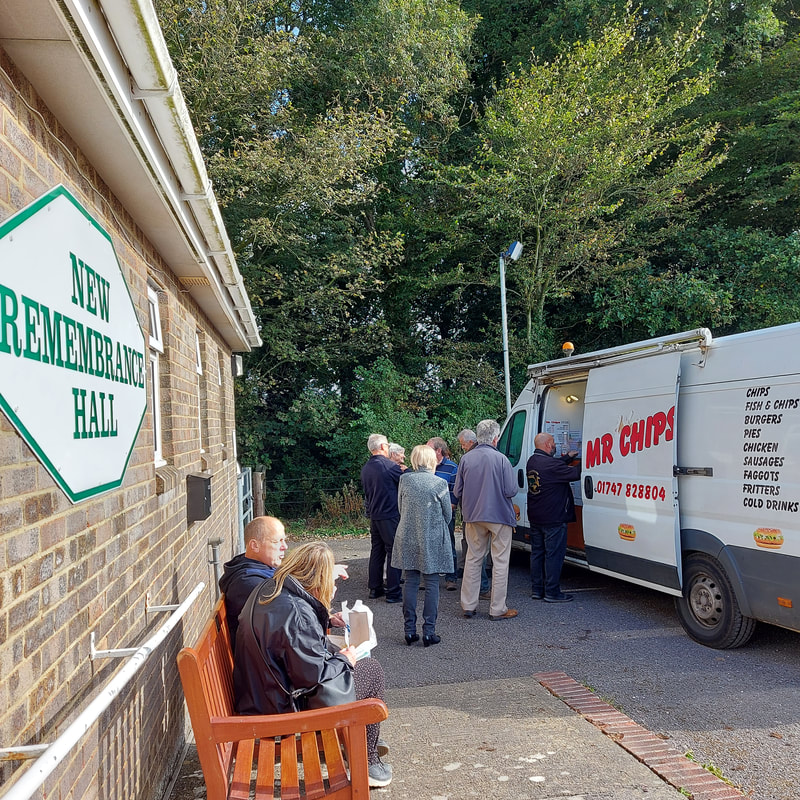 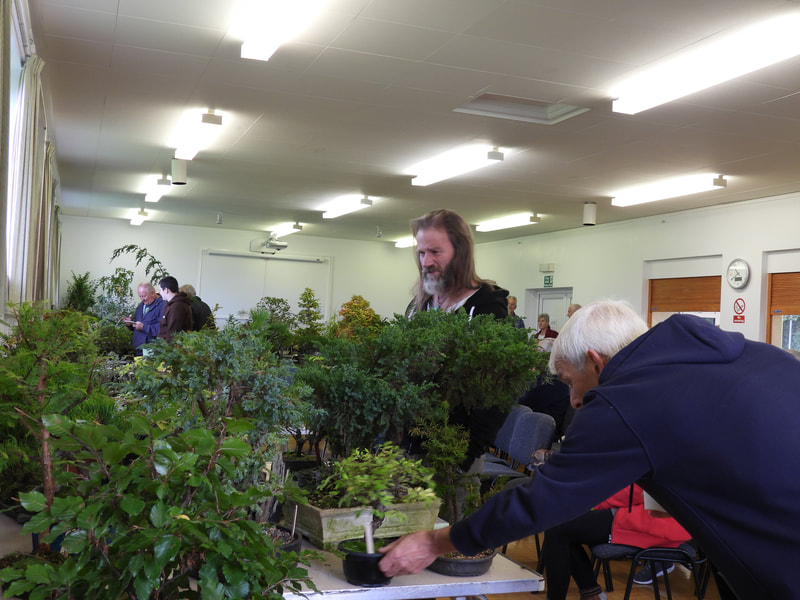 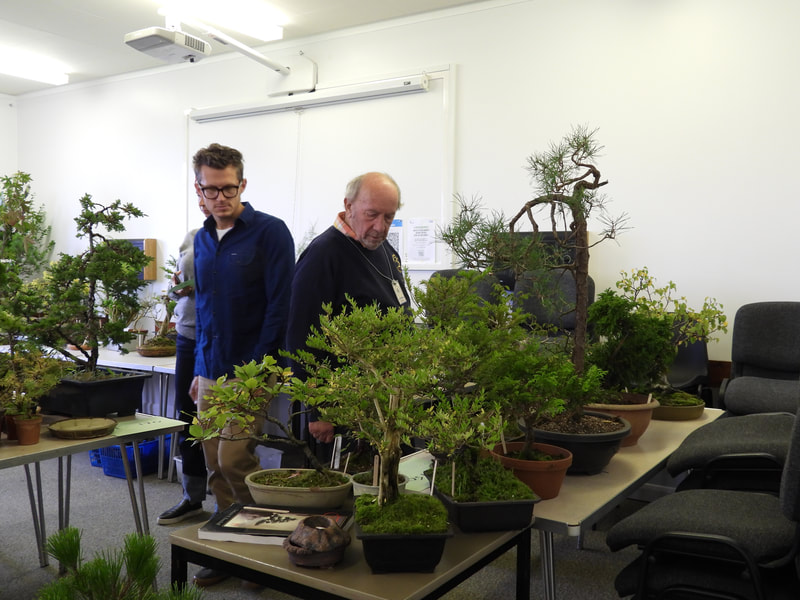 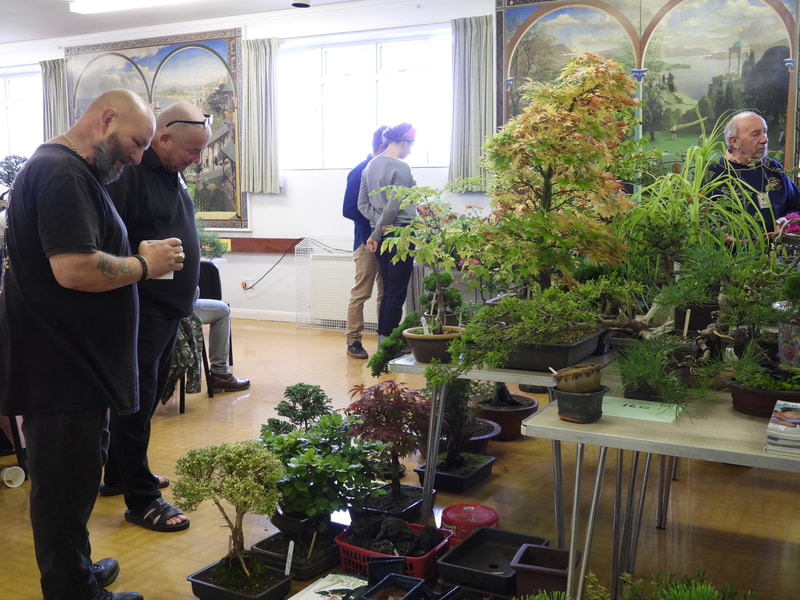 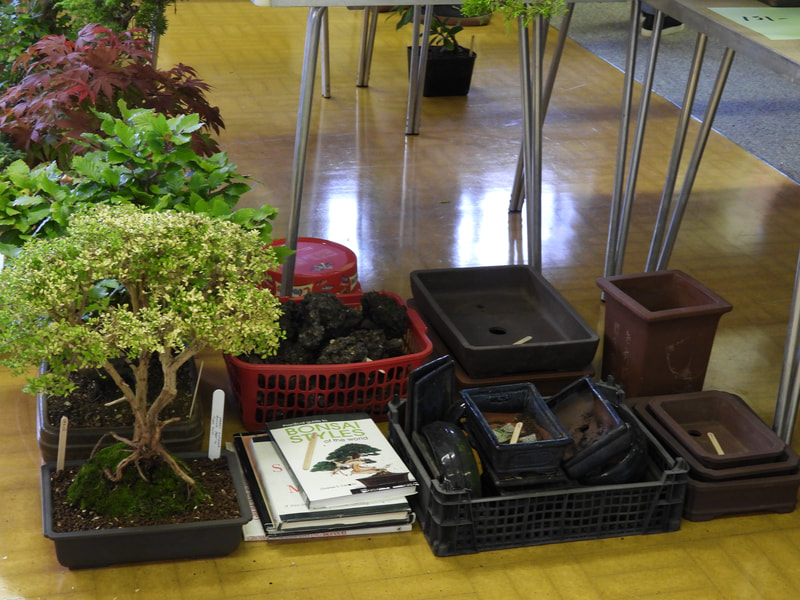 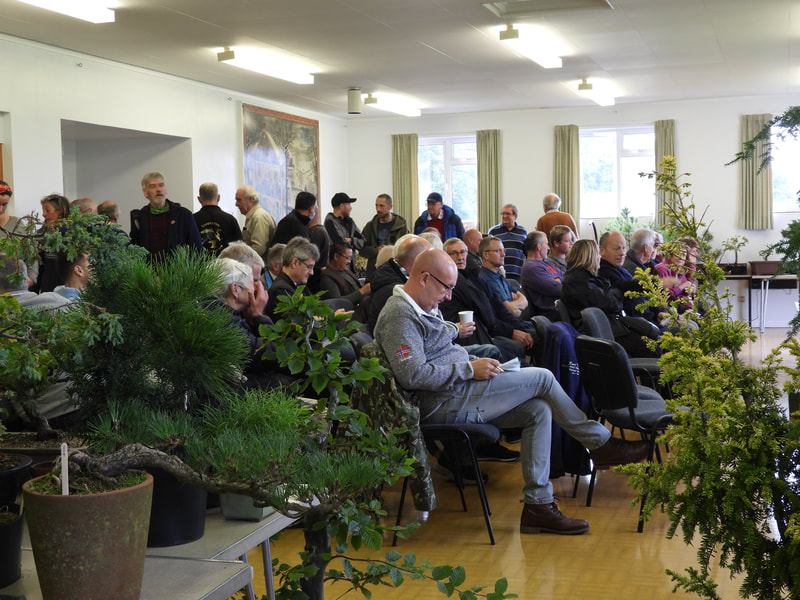 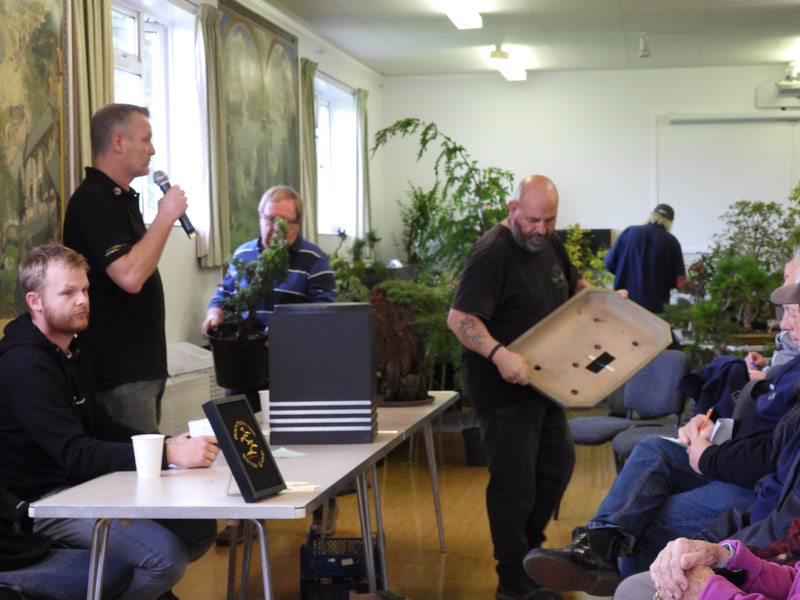 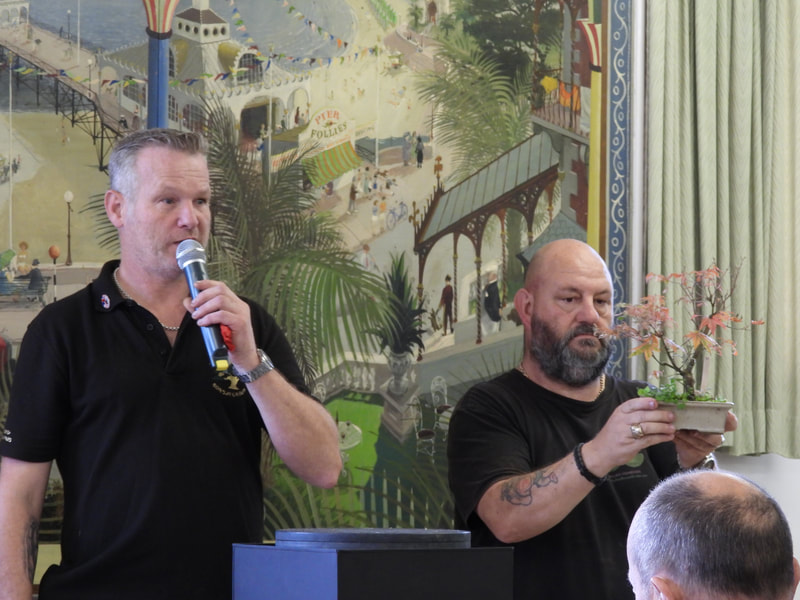 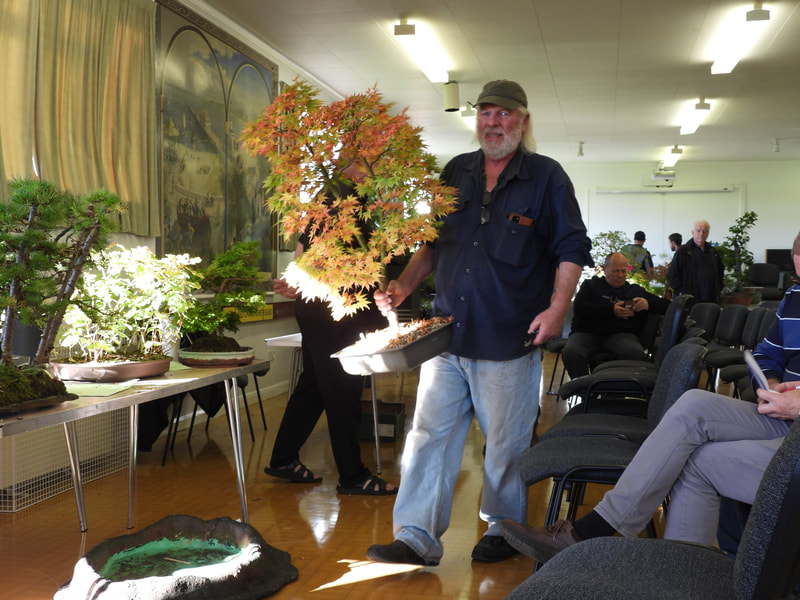 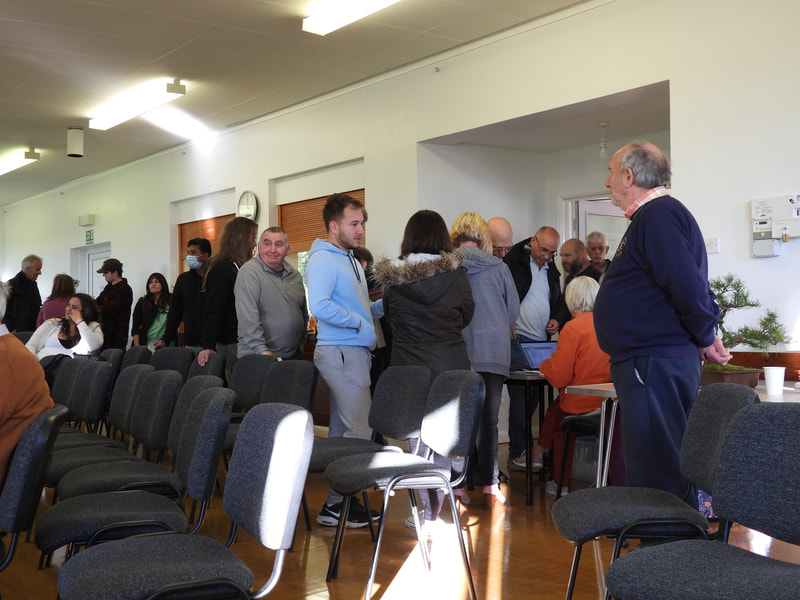 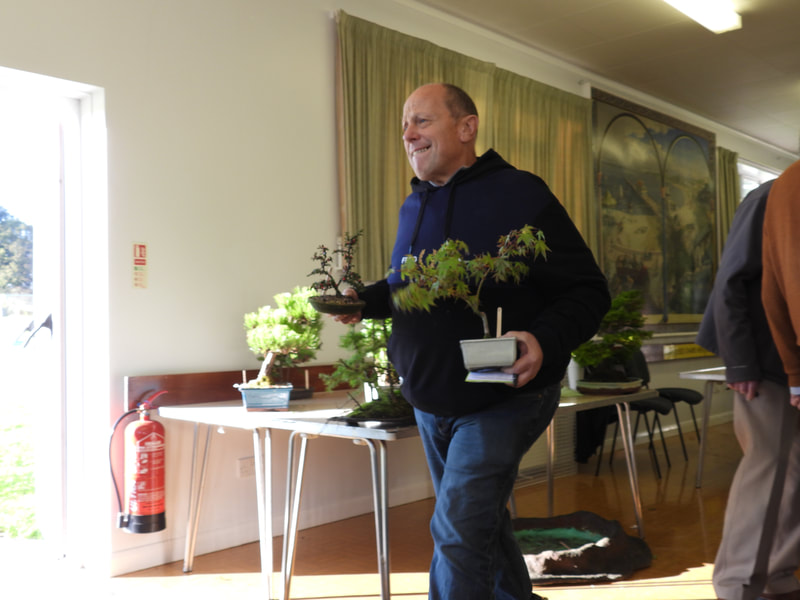 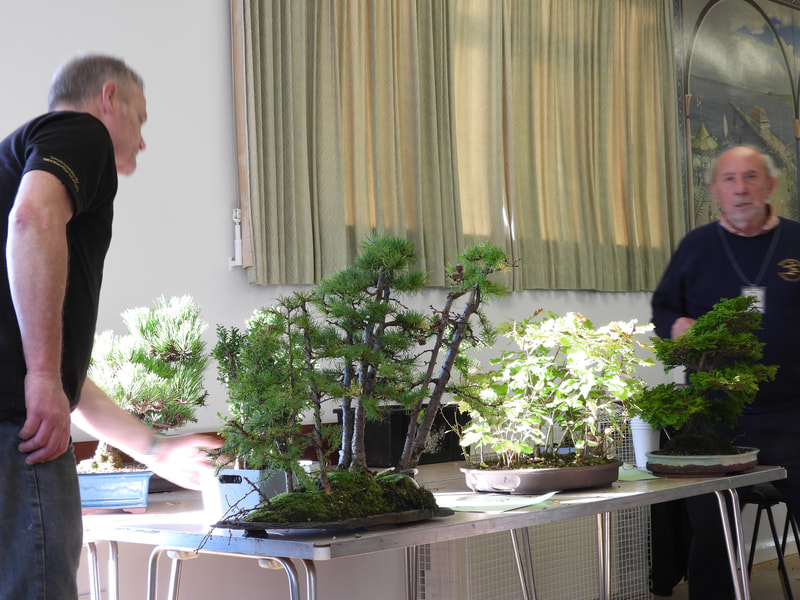 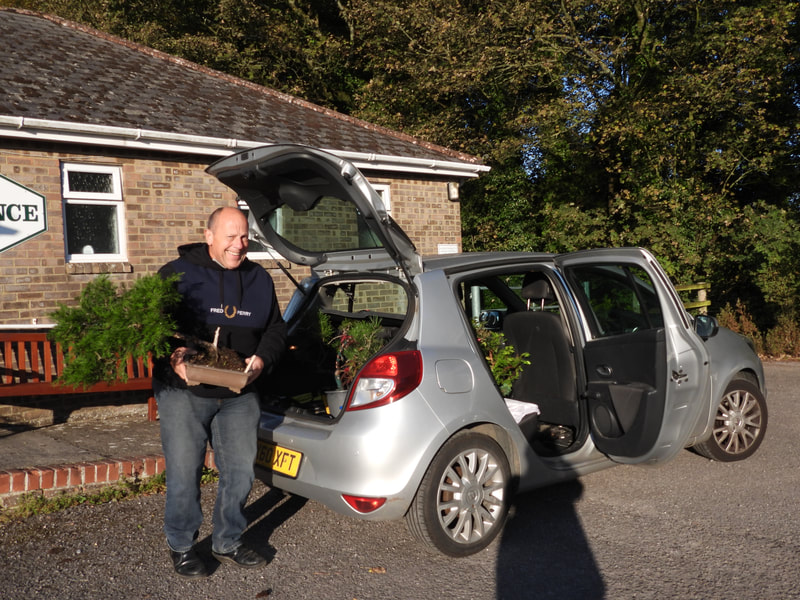