The Cheshire Bonsai Society (CBS) started in February 1990 after a local garden centre talk received enthusiastic feedback and requests for monthly talks. Volunteers from the audience formed a committee and the society was born, with over 30 people attending the first meeting. Over the years, membership numbers have remained fairly consistent with full range of those with experience to complete beginners. CBS has always supported beginners in their fascinating hobby and seen hugely rewarding skills emerge.

In 1999, the Royal Horticultural Society (RHS) decided it was time for the north of the country to have a flower show the same as RHS Chelsea in the south. None of the CBS members had ever done this before, but with a starting donation from the RHS, the society put on their first stand in the National Plant Societies (NPS) marquee. At that first show, stands in the NPS marquee were not judged like those in the Floral marquee but feedback changed that. From 2000, the stands were judged, and awards given, with the same exacting standards as required at RHS Chelsea. In 2000, the society was delighted to win a silver medal. Over the following 22 years of awards being given, the society’s achievements grew from a further five silver medals to three silver-gilts medals and fourteen gold medals. Twice, they were also awarded “Best exhibit in the NPS marquee”.

In 2022, the CBS stand was given a place in the Floral Marquee and we are delighted to announce that the society was awarded not only another gold medal but, also, “Best exhibit in the Floral Marquee”. This is a huge achievement for a local, amateur society, competing against world-class nurseries and professional growers.

The traditional way of presenting bonsai trees for exhibition is a single row, or multiple rows, of trees but, for RHS Tatton, the CBS aims to be different. The display style adopted by the society has been that of a tableau where all the trees, stands and other supporting elements of the display (such as tokonoma, accent plants and scrolls) work together to create an artistic effect of great beauty and elegance. The trees are not displayed as a line of individual stars; they are a harmonious part of a whole pageant. Together, they demonstrate the many shapes, sizes, forms and colours of these wonderful trees.

The society has always endeavoured to display trees from as many different members as possible while ensuring a high standard. A representative of the society told us “We are very proud that over the years many of our members have had the opportunity to display their trees and our members are actively involved in the delivery of the show each year. RHS Tatton is a real highlight of our year, and we are thrilled with this year’s recognition of the high standards of our members’ trees.”

With this year’s outstanding results at RHS Tatton, Cheshire Bonsai Society looks set to continue going from strength to strength in the future. 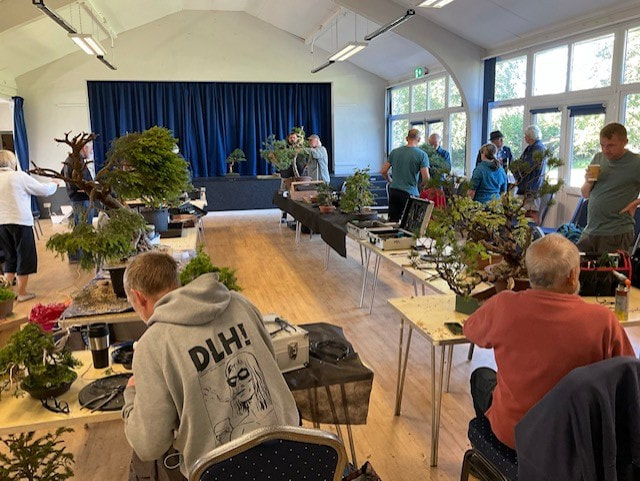 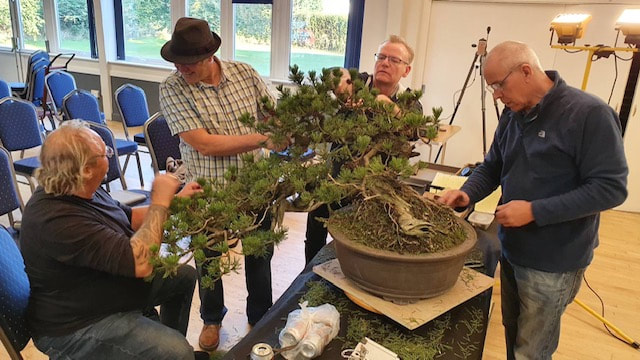 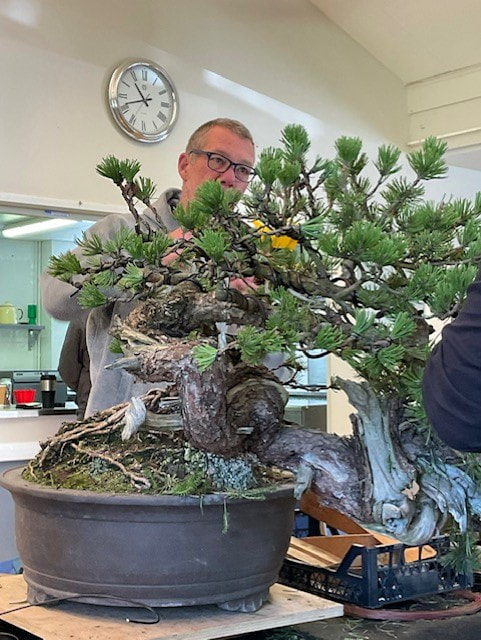 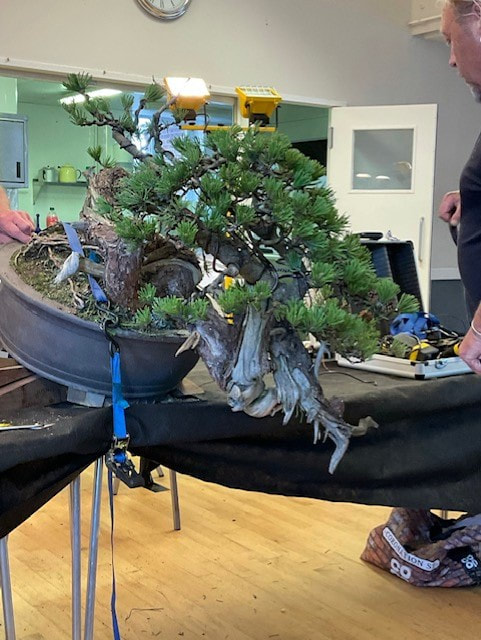 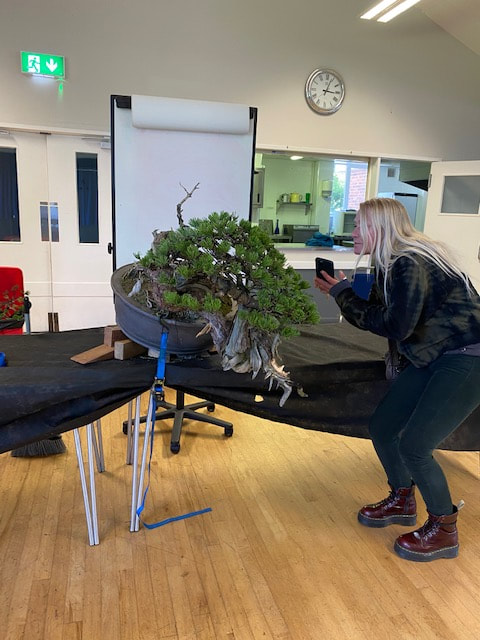 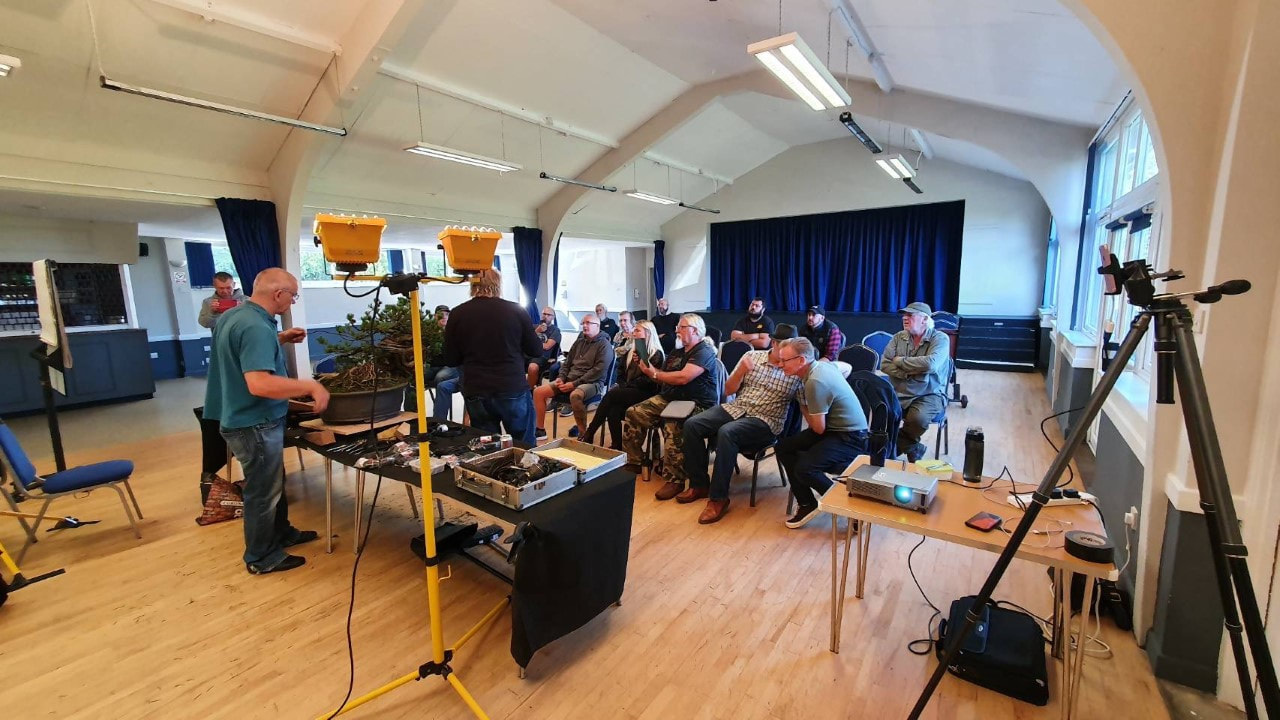 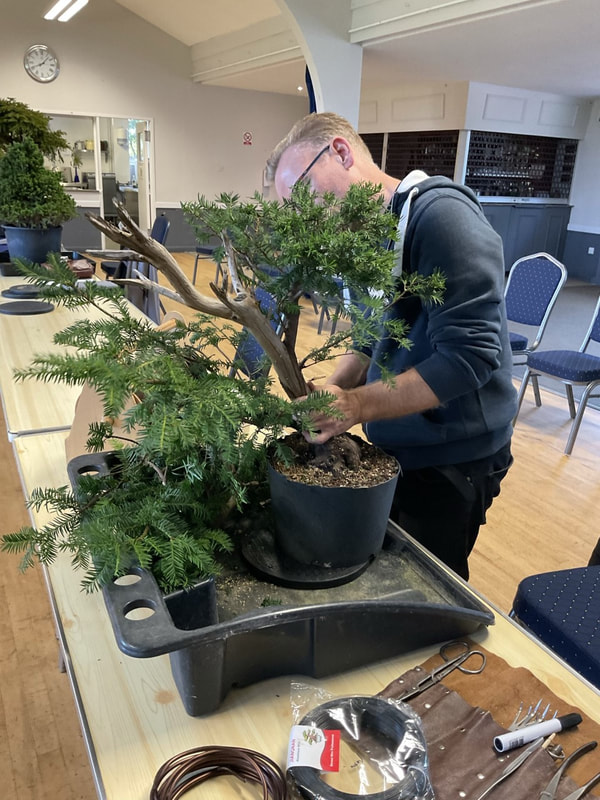 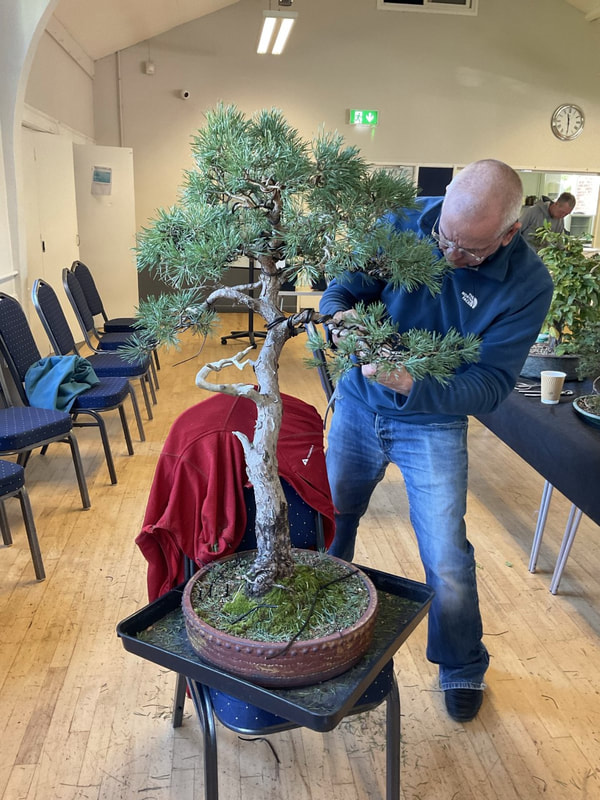 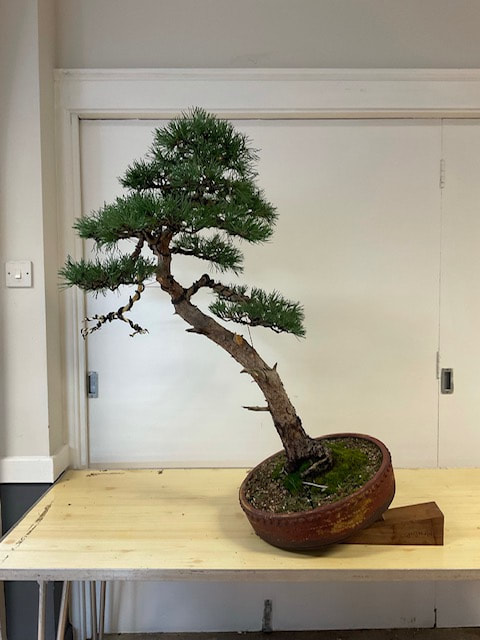