This years last weekend of February was host to the 21st exhibition of world class bonsai that is currently known by the title 'The Trophy'. The exhibition itself is one of the highest standards of bonsai in the Western world drawing crowds of thousands from all over the world. The United Kingdom has always supported this exhibition well with many British collectors exhibiting their trees and regularly being recognised for their efforts with awards. This year was no different with a very proud six British entrys of which for walked away with awards. We must say how incredibly proud we all are of these individuals for their efforts and urge our members to take time to appreciate the wonderful bonsai they took to Belgium. From all of us at the UK Bonsai Association, thank you.
Mark & Ritta Cooper, Acer buergerianum
Best Shohin composition, by Mark and Ritta Cooper
Russ Farley, Ligustrum ovalifolium
Robert Atkinson, Cedruz Atlantica glauca
Steve Hale, Acer Palmatum
Warren Radford, Taxuz cuspidata
The Trophy is also famed for its wonderful array of bonsai, tools, pots and display items on sale at the event. And it was clear to see the huge British contingent took full advantage of it with heavy laden vans and trucks seen leaving the car park.
This year was a special year for the UK bonsai association because of the large amount of British Bonsai practitioners who attended. Partly due to the coach trip member Dean Kelly had organised. The trip enabled people to book a seat on a coach which included two nights stay in a very comfortable hotel a short walk from the exhibition venue. You will have seen this trip advertised on your monthly bulletin and across UK bonsai association social media. We're informed Dean will be running this trip again next year so if you would like to declare an interest feel free to contact him at bonsaitour@gmail.com
Again, thank you all those who fly the flag for us in these over seas exhibitions. You truly are a credit to the association and for that we salute you.
​Exhibitors from UK
Mark & Ritta Cooper, Russ Farley, Robert Atkinson, Steve Hale, Warren Radford 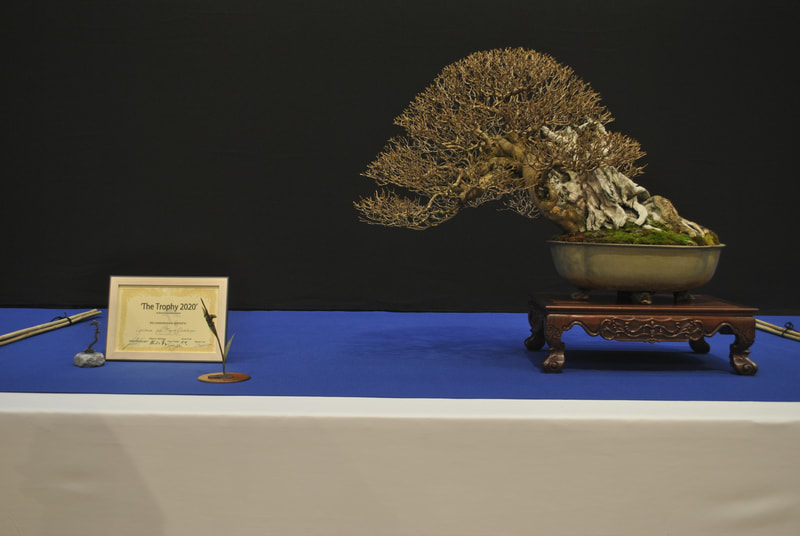 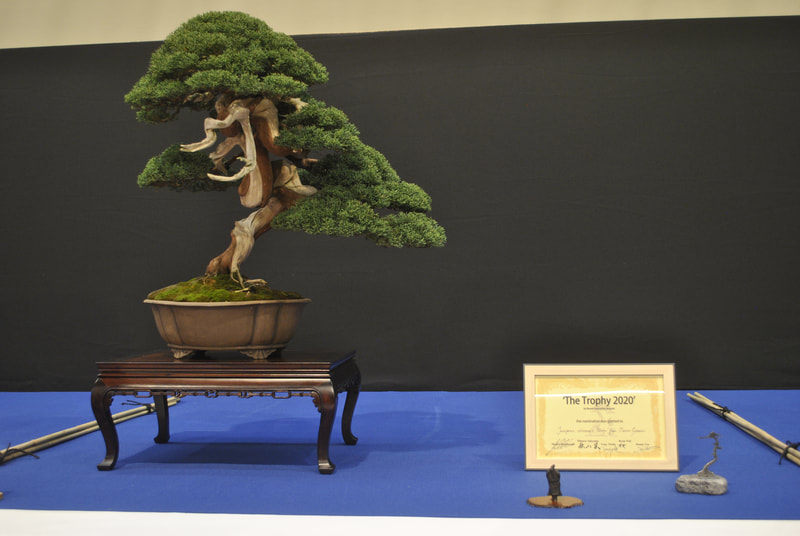 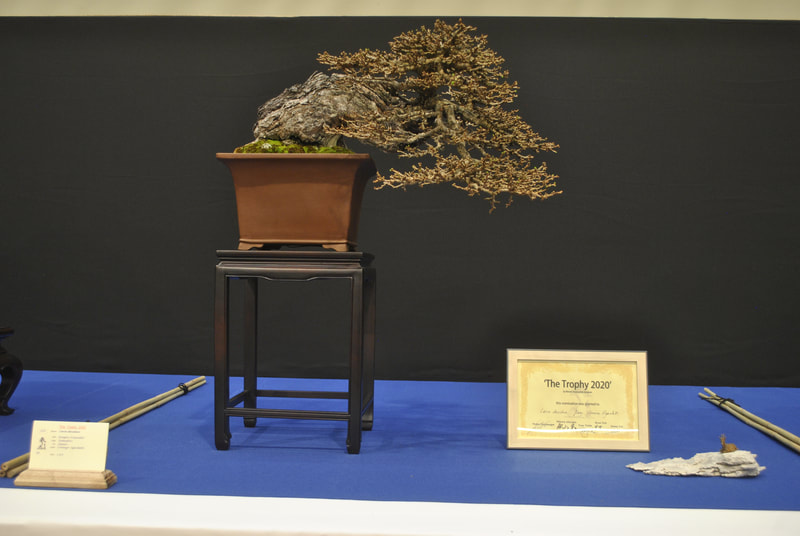 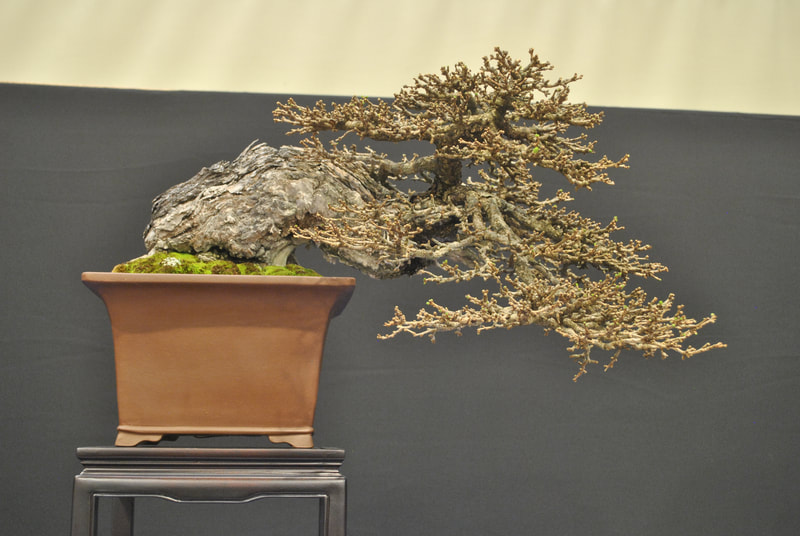 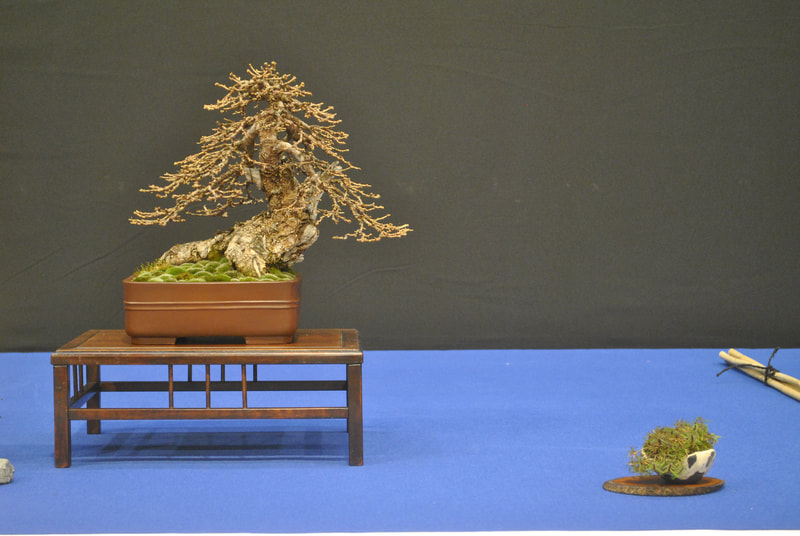 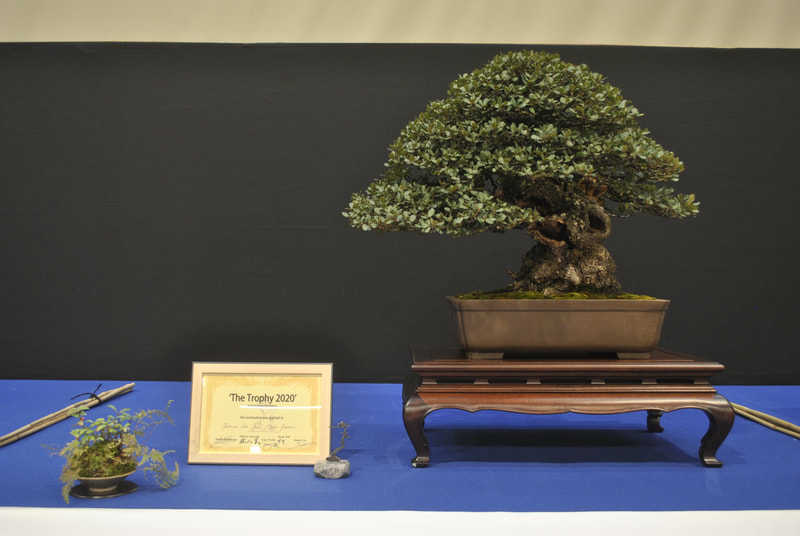 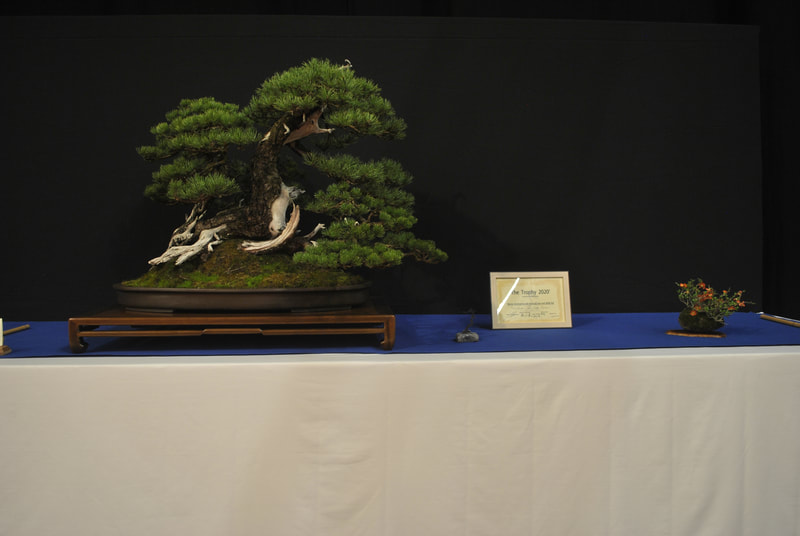 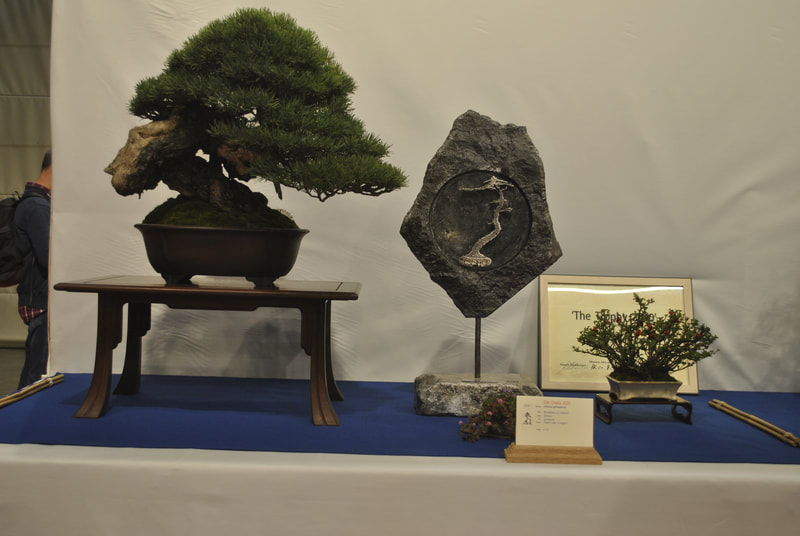 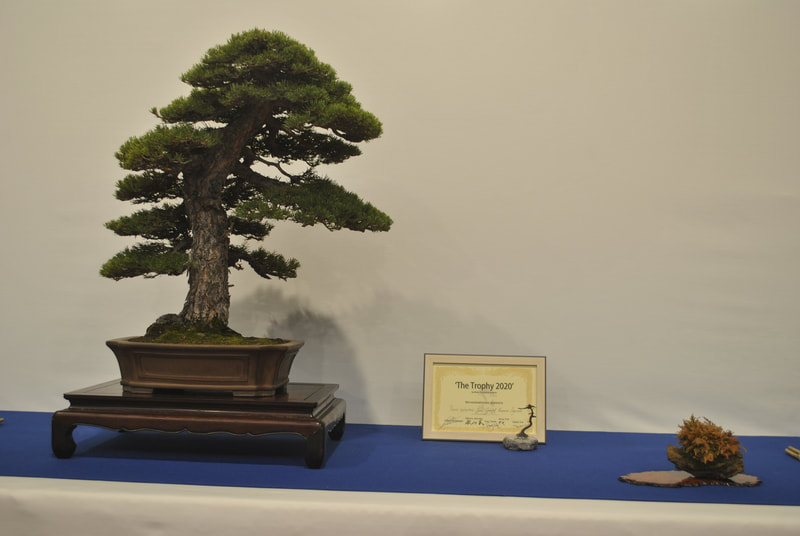 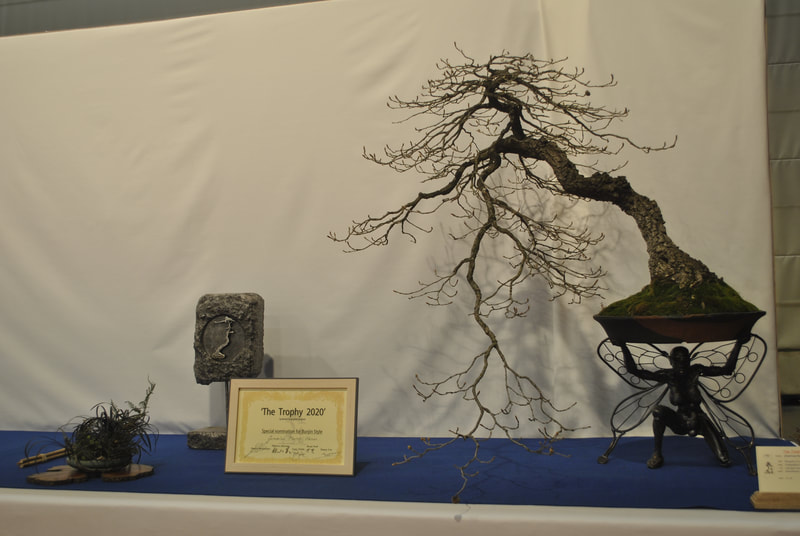 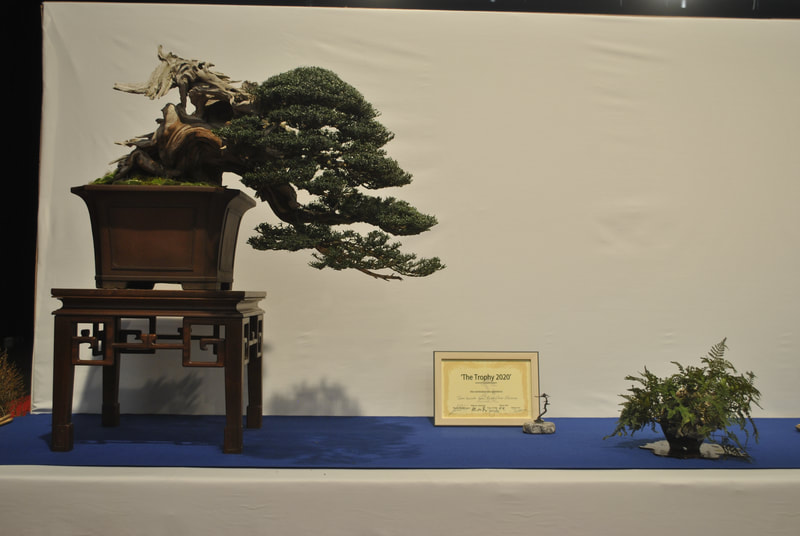 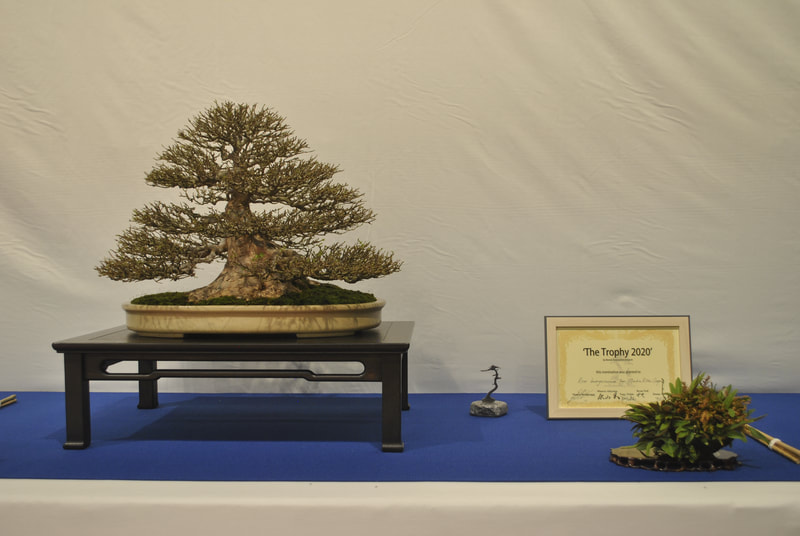 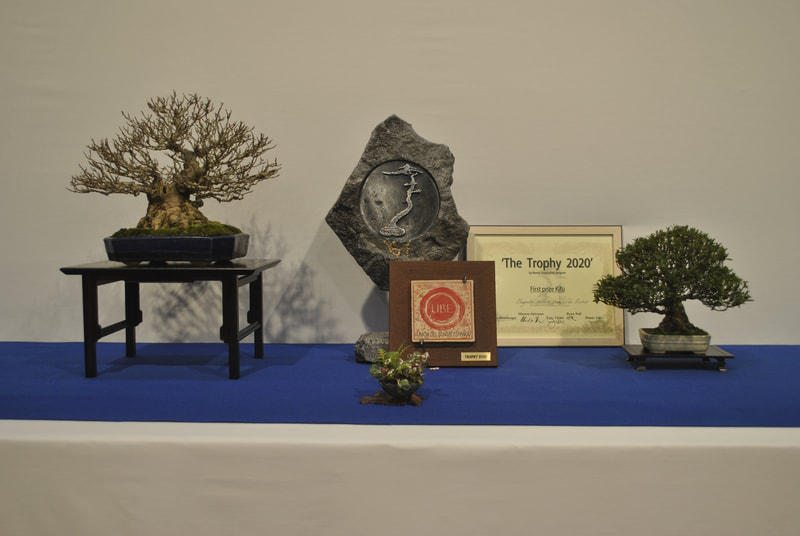 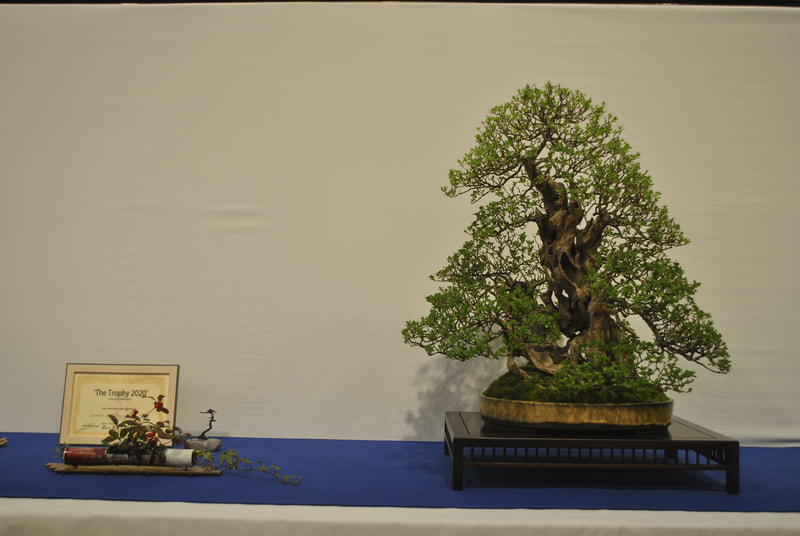 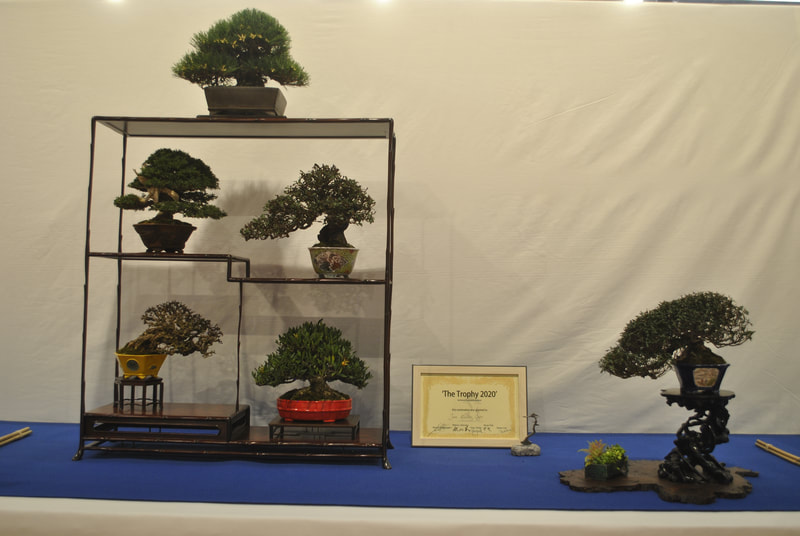 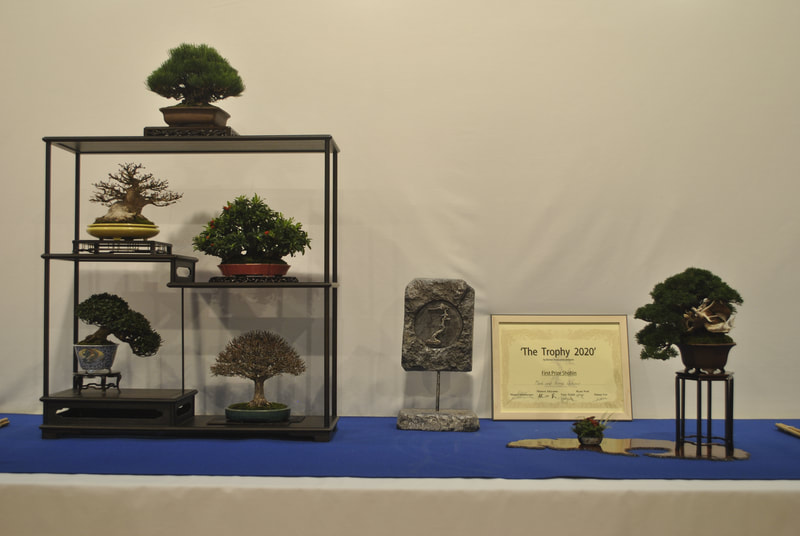 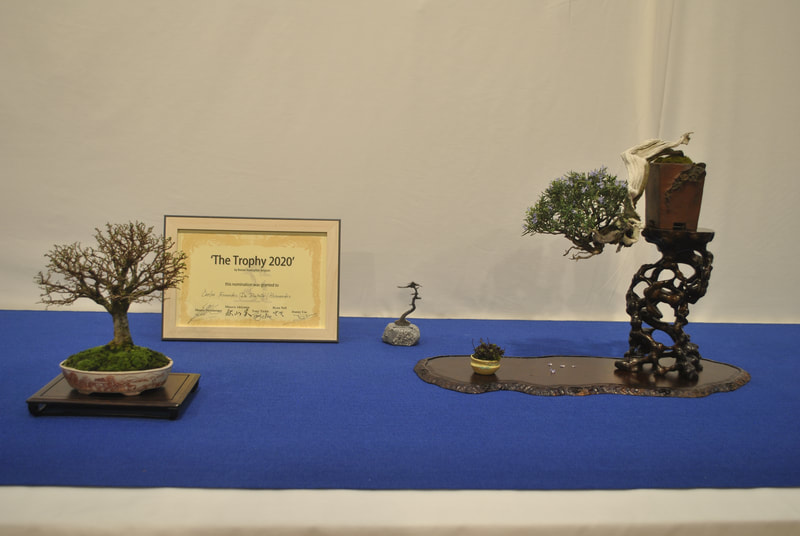 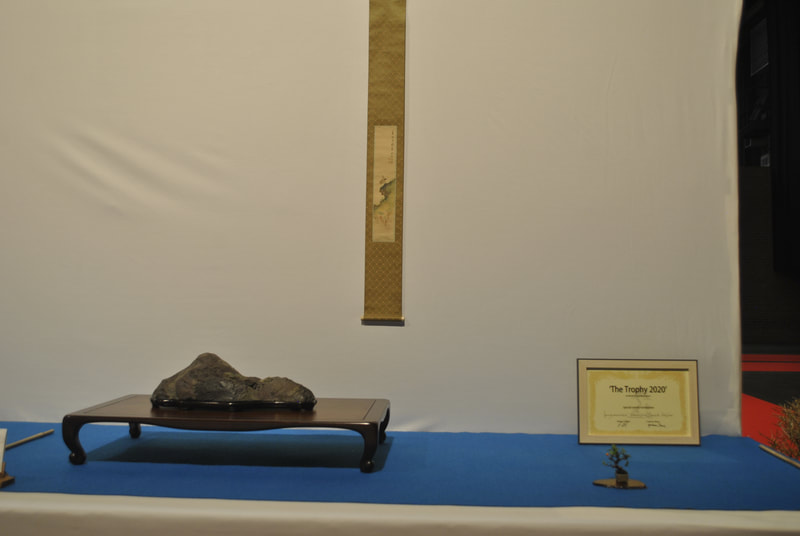 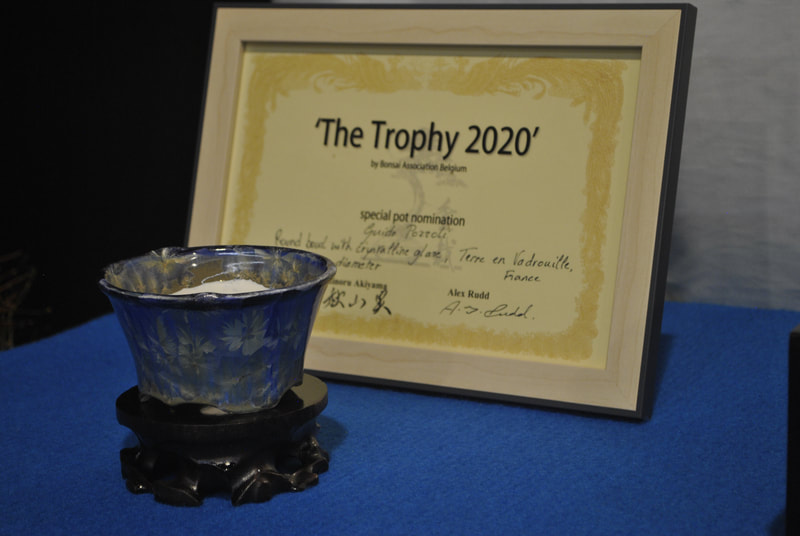